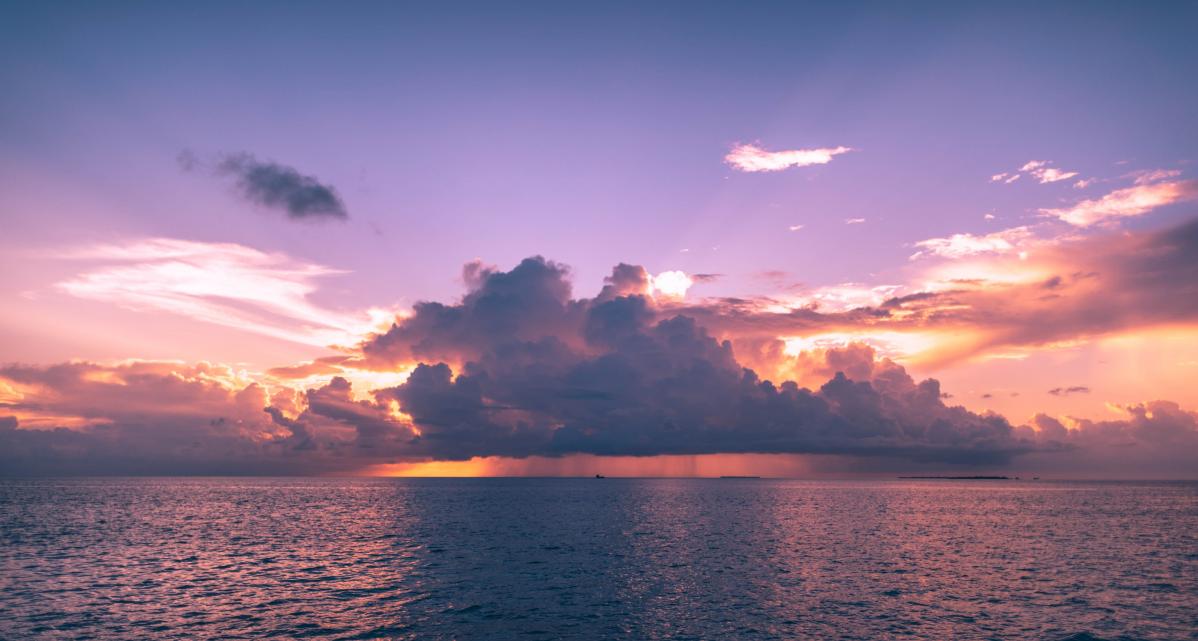 Everything had been going well for the disciples! Over the previous three years they had travelled with Jesus, seen him perform miracles, and grown to trust him deeply. But now he had been crucified, never to be seen again. They were sucked into a dungeon of despair. But then something happened, recorded in Mark 16:1-8, which meant that their world would never be the same. Jesus rose from the dead! When the disciples heard the news they were overjoyed. Now they had reason to celebrate. The reality of this Easter message has turned sorrow to joy and fear to courage and doubt to deep conviction for millions of people ever since. Based on this account in Mark’s Gospel we can affirm a simple statement that is basic to Easter and basic to Christian faith at any time of year: The tomb was empty and Jesus rose from the dead!

Mark concludes his Gospel with this wonderful account of the visit of the women to the tomb and the announcement of Jesus' resurrection. He does not go out of his way to prove the resurrection—he simply states it as a truth to be received by faith. The angel said: “See” (the place where they laid him); “Go” (don't wait around here); “Tell” (the other disciples and Peter). There are two things in particular which Mark wants to emphasise in his story here for the Roman Christians to whom this Gospel came in the first instance. These are things that the Holy Spirit would impress on us today in our century with all its scepticism and unbelief: These events are real.

In other words, what Mark describes here is not the figment of his fertile imagination. This story is not an imaginary tale that was aimed at topping the best seller list in Palestine or in Rome! These events were real and Mark records them as historical fact. A number of features of the account lead us to that conclusion: the precise timing of the journey is one thing; a rational explanation for the empty tomb is another; but perhaps more significant is the prominent role of women. In all four Gospel records women were the first to receive the news of the resurrection. This in itself is a strong indicator of the authenticity of the accounts because the primitive community would not have invented this detail. It can be explained only on the ground that it really happened. There can be no doubt that the tomb of Jesus was empty on that first Easter day.

The word to the women was: "tell his disciples and Peter". In other words, tell those who had deserted him in the Garden (Peter was the one who had denied him at the fireside). Tell those who had let him down. Tell those who were faithless. Nevertheless, God remained faithful and in Mark's Gospel this lesson is taught repeatedly. God's promise is true. Despite the weakness and folly of the disciples, Jesus kept on training them and preparing them for the task that lay ahead. Here, despite what may appear to be the ultimate let-down, Jesus did not desert them, and his promise to them remained true.

So then, the tomb was empty and Jesus rose from the dead and today our faith is based not just on experience, important as that may be, but on solid historical facts. The resurrection is both a historical and a physical event. It happened on the third day and it concerned the body of Jesus which was raised and glorified and he lives in that body today at the throne of God in heaven. Christian people throughout the world, rejoice and are glad at Easter that Christ has risen and his promise to us remains true. We take courage from the fact that he is risen, going ahead of us in our task of mission and coming again when we will see him in great power and glory.