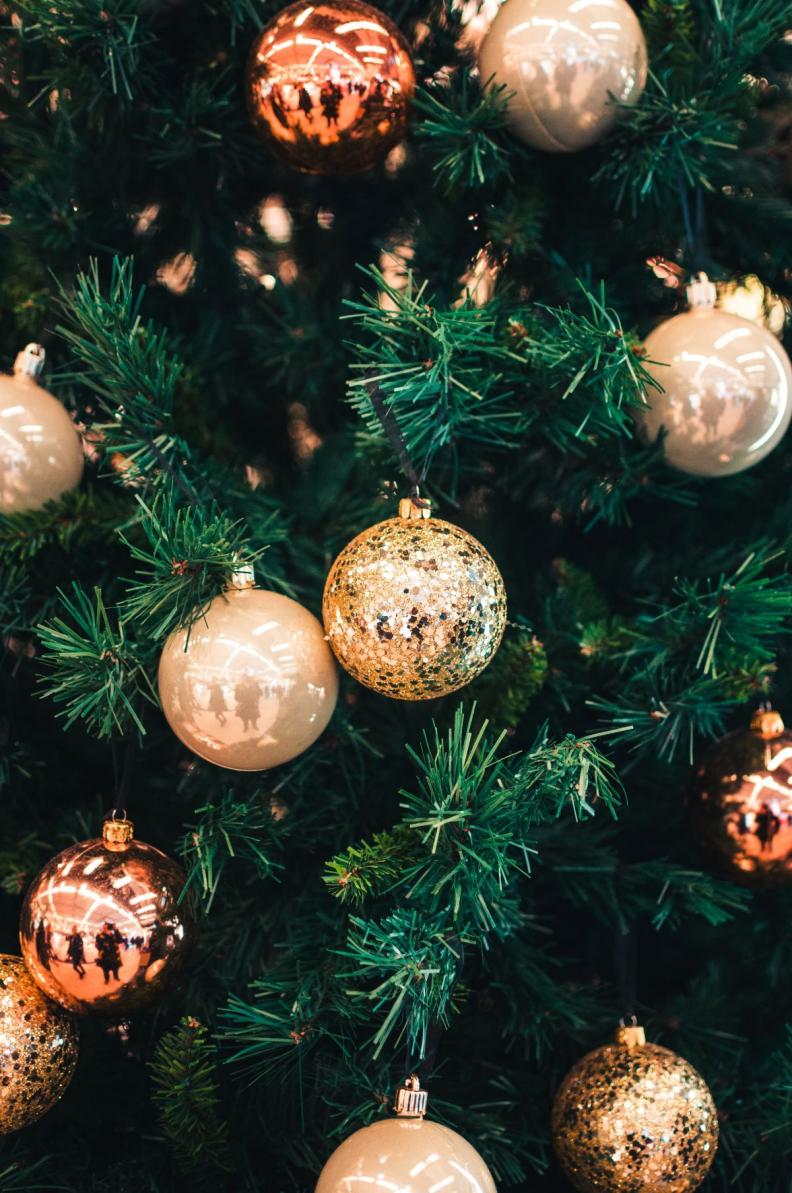 Part of what we all long for at Christmas is the comfort of the familiar. We take comfort from our Christmas routines and perhaps we will do so all the more this Christmas.

There are so many familiar parts to Christmas—the cards, the presents, the tree, the lights and our Christmas morning routines. And of course there is also the birth of Jesus. Yes, it rolls off the tongue as easily as that—the birth of Jesus! The birth of Jesus sits comfortably with the trees and the tinsel. The fact that the Son of God entered this world as a baby has, it seems, lost its power to shock us.

Even with the passage of 2,000 years the fact of the birth of Jesus should be no less shocking when we consider, as the poet Christopher Smart put it, that

Who no ills from good dissuade,

Is incarnate, and a native

Of the very world He made.’

The birth of Jesus certainly shocked those involved with the events of that time. Mary, His mother, was ‘deeply troubled’ and asked, ‘how can this be, since I am a virgin?’ When Jesus’ birth on this night of nights was announced to the shepherds in the fields outside Bethlehem we read that they were ‘filled with fear.’  The wise men were so amazed by what they saw in the sky that they travelled a great distance to worship this new King. Even King Herod was ‘troubled’ as were the people of Jerusalem. The songwriter Michael Card even seeks to capture the feelings of Joseph,

‘How could it be?

This baby in my arms

The Son of God the angel said

How could it be?’

For all who came to realise the significance of what they were witnessing in the birth of Jesus their response was one of worship. For they recognised that Jesus was no ordinary child but the one whom God had promised centuries before— ‘Immanuel, God with us.’ Here was no ordinary baby but ‘the Son of the Most High.’ He was the Christ, the promised Messiah who was given the name ‘Jesus’ for He would save His people from their sins.

It is important that at Christmas we take time in the midst of all that is familiar to think again about the magnitude of what has occurred—that God has sent His Son, the one by whom, for whom and through whom all things were made, into the world to save us from the guilt, the shame and the power of sin.

Athanasius, one of the Church Fathers, in his work On the Incarnation captured its wonder writing ‘For now that He has come to our realm, and taken up his abode in one body among His peers, henceforth the whole conspiracy of the enemy against mankind is checked, and the corruption of death which before was prevailing against them is done away. For the race of men had gone to ruin, had not the Lord and Saviour of all, the Son of God, come among us to meet the end of death.’

At this Christmas amongst all that is familiar let us wonder afresh and let us worship.

Doom’d for guilt to endless pains,

Mercy calls you, break your chains;