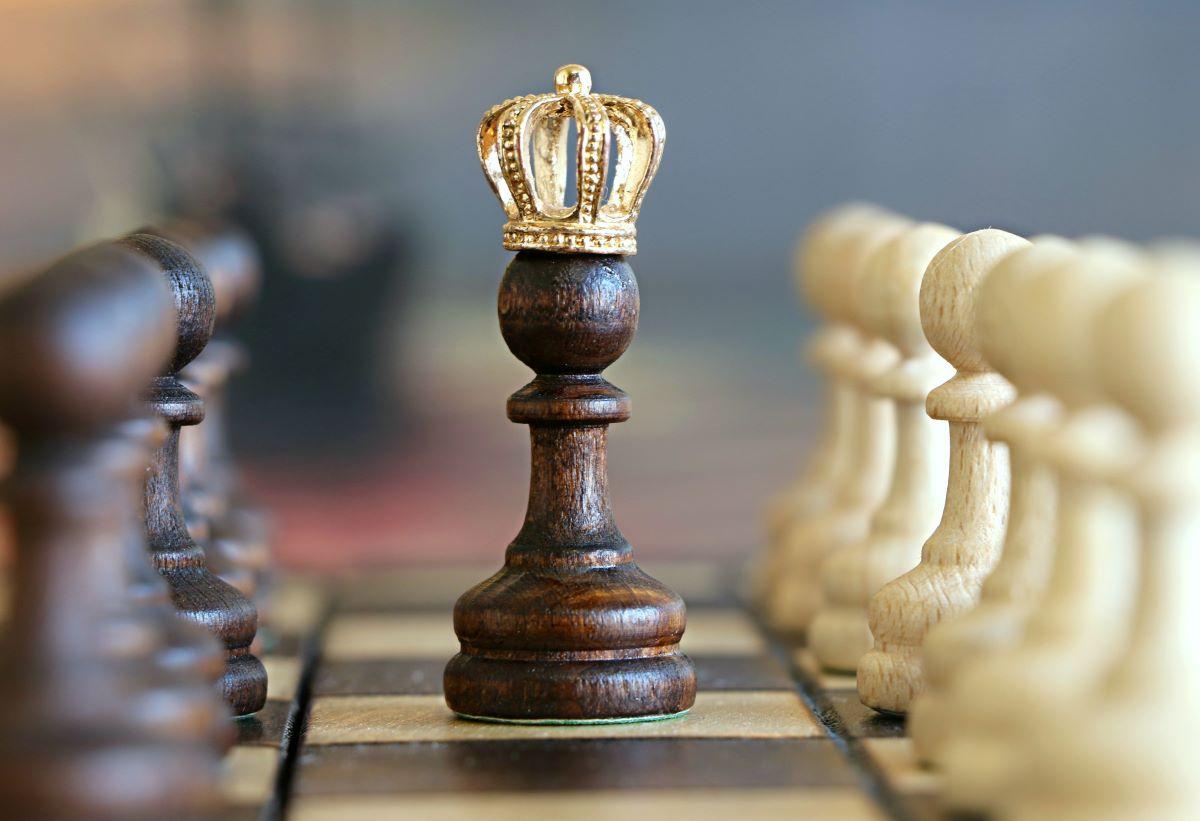 This semester the third year students have been on a journey through the book of Isaiah. We haven’t actually moved from our desks, and the ‘view’ has been confined to a computer screen…but we’ve come a long way! There have been a few twists and turns, and we’ve frequently had the impression of déjà vu as Isaiah repeatedly circles back to the root of Israel’s problems: chronic covenant unfaithfulness. The prophet never forgot his vision of the throne-room of the LORD of hosts. Before the burning thrice-holiness of the King of kings, Isaiah confessed his own sin and the sin of his people. In an act of divine grace, his guilt was removed and his sin atoned for (Isa 6:6-7).

In class we discussed Isaiah’s commission, and the difficult truth that his message would bring hardness to the hearts of the people of Judah (6:9-10). Alongside the dark messages of judgement, however, shafts of light would shine through: as Yahweh had compassion on the prophet, so he will have compassion on a faithful remnant (6:13). But there is hope for the nations as well – for Yahweh is not some local deity limited by space and time. Isaiah’s doctrine of God the Creator leaves his audience in no doubt about God’s executive rule in the universe and in the world (40:12-31).

As we moved slowly through Isaiah 1-39, we witnessed Isaiah minister against a backcloth of turbulent times. Threatened by the superpowers of the day, Judah’s kings resorted again and again to international power politics and diplomatic manoeuvring, rejecting Isaiah’s exhortations to trust God (Isaiah 7). Even good King Hezekiah succumbed to the seduction of Babylonian diplomacy in order to rebel against Assyria. Hezekiah threw in his lot with Babylon, and in so doing, took the Davidic kingship one step closer to the abyss of Babylonian captivity (Isaiah 39). Exile is now inevitable; land, temple and king will be lost. What of the promises of the coming Messianic King (Isa 9:1-6; 11:1-11)?

Isaiah 40 is an important milestone: ‘Comfort, comfort my people’ (Isa 40:1). Messengers are to declare that judgment has come to an end, that iniquity has been pardoned. As the prophet saw the glory of the holy King (6:1), now ‘all flesh’ will see his glory as he returns to his people and his city. But how will this holy, glorious God transform his creation so that he can dwell among his people and rule in power? Isaiah 42 brings the answer, in the person of God’s Servant. As the portrait of the Servant emerges ever more clearly in the chapters that follow (42:1-9; 49:1-6; 50:4-9 and 52:10-53:12), we see One who is called and chosen by Yahweh, endowed with the Spirit, and entrusted with the task of establishing justice in the earth. This Servant will open blind eyes and release prisoners from their darkness. Receptive and responsive to the word of God, the Servant will impart that word to those who are weary (50:4-9). Not only is he charged with bringing back the remnant of Israel; he will also be a light for the nations – so that God’s salvation may ‘reach to the end of the earth’ (49:1-6).

Who is this Servant? Not Israel, for she is ‘blind’ and ‘deaf’, and cannot save herself (49:5). Not Cyrus, because God’s plan is much bigger than the physical return of Israel to her land. Not Isaiah, because this Servant was sinless (53:9). The Servant is not Israel, but identifies with Israel, so that he alone can deal definitively with her sin. The fourth Servant Song (Isa 52:10-53:12) completes the emerging portrait, describing in glorious, climactic detail his humiliation, his substitutionary suffering, and his exaltation.

I’m thrilled to have been on this journey with my third year students. We rejoice in our salvation accomplished through the Servant’s finished work. He has come (Isa 61:1-4; Luke 4:18-21), and as the Anointed Conqueror he will come again – ushering in the New Heaven and the New Earth, and gathering his world-wide people to their Zion home (Rev. 21:23-27).