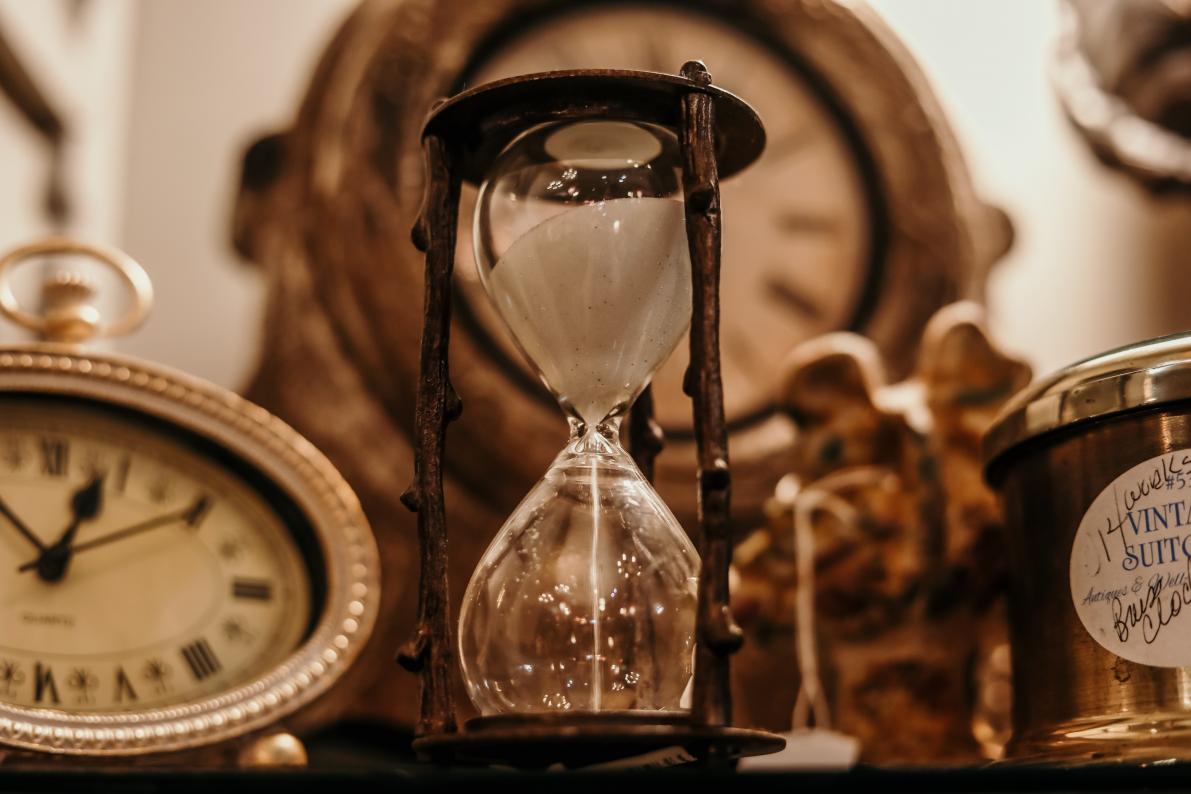 In the worst of times: COVID-19 and the Book of Ruth

In the worst of times God is often accomplishing the best of purposes.  In the darkest hour mysterious providences are often working bright blessing.  It rarely feels like it, but Scripture promises us it is true.  Today we will let four deep truths in the book of Ruth help re-orientate ourselves in the midst of COVID-19.

Truth One: God is Sovereign

Remarkably, God is only twice explicitly credited with directing the events recorded in Ruth (1:6; 4:13).  Yet note that these references bracket the book’s main narrative.  The reader then should perceive God’s hand everywhere in the story of Ruth.  As Longman and Dillard (An Introduction to the Old Testament, pp. 149-150) point out, “the attentive reader finishes the book knowing that God’s hand guided the events of this story.”

God’s invisible activity oozes out of the narrative.  For example, the narrator tells us that Ruth “set out and went and gleaned in the field after the reapers, and she happened to come to the part of the field belonging to Boaz” (Ruth 2:3, ESV).  The phrase “she happened” makes it clear that this is no coincidence.  Some might say, “as luck would have it.”  The narrator is declaring, ever so subtly, “as God would have it.”

In our current circumstances Scripture affirms this reality: God is sovereign.  Governments are groping in the dark, health service workers are nearing exhaustion, scientists and experts are offering educated guesses about an unknown virus, and people like you and me are left feeling utterly powerless.  But there is one who remains in control.  The book of Ruth demands that we affirm God’s sovereignty despite the circumstances (see Ruth 1:20).

Truth Two: The Worst of Times are not wasted in God’s Economy

It is easy to emphasise the romantic, Disneyesque storyline of the second and third chapters of Ruth.  Their full weight, however, cannot be appreciated until we hear the bloodcurdling cry of Naomi in Ruth 1:20-21.

The setting for the book of Ruth is the days of the judges (Ruth 1:1).  The land was rife with immorality, tribalism, idolatry, and famine.  For at least some of these reasons Naomi’s family left Bethlehem for a foreign land.  After a decade Naomi found herself standing at three graves, those of her husband and two sons (Ruth 1:3, 5).  Widowed and childless, Naomi is in the worst of times.

The worst of times are not wasted in God’s economy, however.  Through Naomi’s sojourn she is blessed with Ruth, a daughter-in-law more faithful than many daughters.  Ruth returns to Bethlehem with Naomi, and through this Moabite the line of David continues (Ruth 4:20-22).  Centuries later it is clear that this worst of times was not wasted in God’s economy as through the line of David one is born called king of the Jews (Matthew 1:1-17; note Ruth is mentioned in v. 5).

What exactly God is doing in our day is beyond me.  But the book of Ruth, indeed, Scripture in its entirety, assures me that these worst of times are not wasted in God’s economy.

In chapter three there are two striking instances of radical obedience.  First, Boaz and Ruth remain sexually pure.  Picture the scene: a man and woman, deeply attracted to one another, alone in the middle of the night, lying down together, no prying eyes, having agreed to marry one another, and…they remain pure (Ruth 3:6-14).  Radically obedient.

Second, Boaz is obedient to God’s Law, even when it disadvantages him.  Boaz is keen to marry Ruth, “Yet there is a redeemer nearer than [he]” (Ruth 3:12).  Boaz will not go against God’s Law and so gives the closer redeemer first rejection.  Again, radically obedient.

Mark Dever (The Message of the Old Testament, p. 232) writes: “We may never perceive what future results will come from our present acts of faithfulness, regardless of how small they are.”  This is certainly evident in the book of Ruth.  In the midst of this COVID-19 outbreak God’s people need to be radically obedient.  Who knows what the outcome might be of a prayer offered in isolation?  Or the broadcast of hundreds of sermons on social media?

Redemption is a key theme in the book of Ruth.  In chapter four the root for “redeem/redemption” is used twelve times in twelve verses.  Although it refers to Boaz’s and Ruth’s marriage, the kinsman redemption of Ruth points to a greater redemption for God’s people.

Without doubt God will use COVID-19 to point people to eternal realities.  I have already heard of people coming to faith as a result of this outbreak.  Last week I saw pictures of bookshops in which the Bible aisle was empty.  All we can do is confess with William Cowper:

God moves in a mysterious way

His wonders to perform:

He plants His footsteps in the sea,

And rides upon the storm.

He treasures up His bright designs,

And works His sovereign will.

The clouds ye so much dread

Are big with mercy, and shall break

In blessings on your head.

Judge not the Lord by feeble sense,

But trust Him for His grace;

Behind a frowning providence

He hides a smiling face.

His purposes will ripen fast,

The bud may have a bitter taste,

But sweet will be the flower.

Blind unbelief is sure to err,

And scan His work in vain;

God is His own Interpreter,

And He will make it plain.