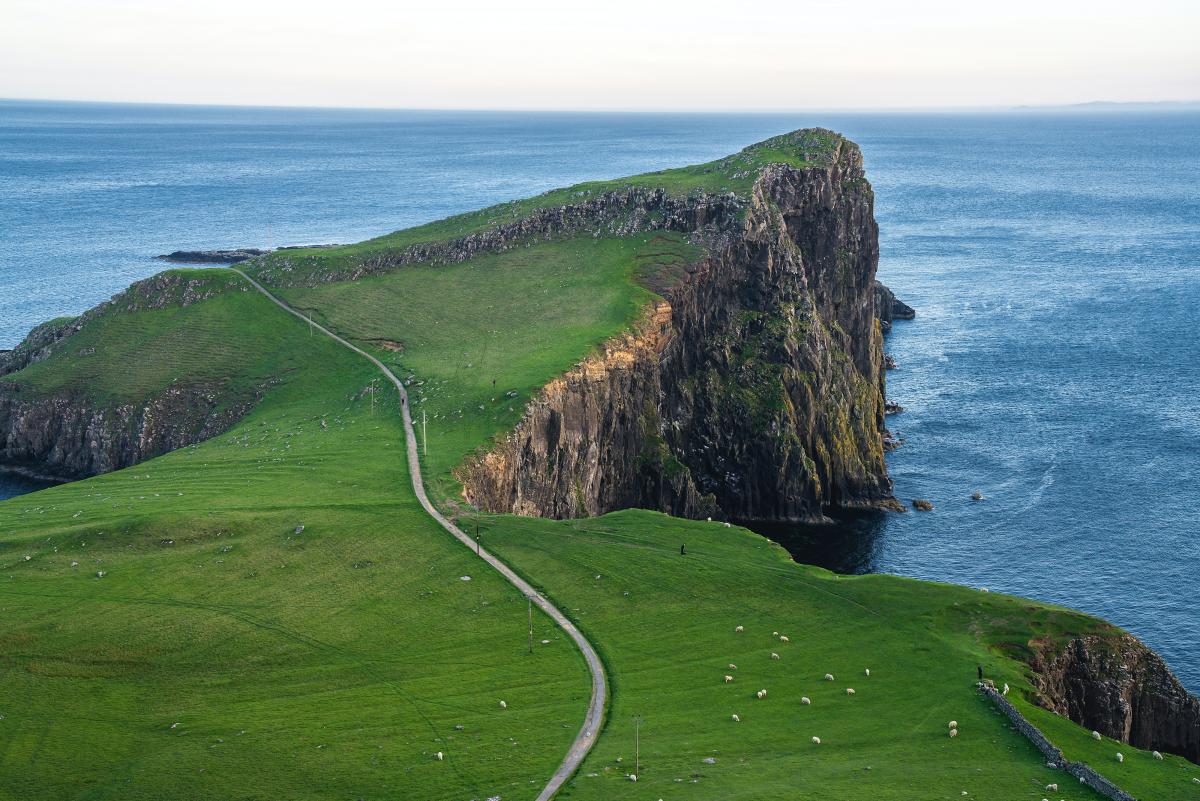 Chris, Roy and Josh share what they did over the summer on their cross cultural placements.

At the beginning of July 2022, I spent a week working with Joel and Katya Marcus at Belturbet Baptist for my cross-cultural placement, mainly helping out with the youth and children’s work. Starting as a plant from Cavan Baptist, the Belturbet church was recently constituted and joined the Association of Baptist Churches in Ireland in May 2022. Having followed some of the development of the church through Joel’s deputation at my home church, it was a joy to go and see how the Lord has been at work in Belturbet. I was deeply encouraged to see this church growing through the ordinary means God has given. Through Bible teaching and building everyday relationships for evangelism, the Marcus’ and their members are exposing people living in darkness to the light of the gospel. It was also an encouragement for me to see my daughter benefit from their holiday club and make some new friends. When we asked her what the highlight of the summer was over six weeks later, she said, “going to Belturbet!” Step aside, North Coast break!

The holiday club took place every morning and was run by Joel’s fellow elder, Simon Gibson. Simon and Jayne are CEF workers in County Cavan, and are also highly involved in the Belturbet Church. They also happen to be my aunt and uncle, and were excellent hosts! The holiday club followed a new curriculum developed by CEF and ‘What’s The Story?’ which is an Ireland-wide evangelistic campaign that uses big questions to engage people in the Christian faith. The children explored a different question each day, like “do wrong things really matter?” and “who can solve my greatest problem?” Everything finished with a community BBQ, which some parents attended. The club was a great opportunity for church members to converse with parents and older siblings as well as sharing the gospel so clearly with the children.

We also had the opportunity to meet and fellowship with the church at their Sunday service. I had the privilege of preaching God’s word to the congregation, and heard some inspiring testimonies over a fellowship lunch afterwards. Joel also started up a YF work while we were there, and again I had the privilege of sharing God’s word with teenagers connected to the church. Pray for that group as they meet regularly in Joel and Katya’s house for Bible study. It was a privilege to serve for a short time at Belturbet Baptist, but we left with the sense that we were the ones who had been refreshed and encouraged by God’s people.

During the summer I had the opportunity to serve in a cross-cultural placement with the Living Water churches in Albania, based in the provincial town of Pogredec and in the capital, Tirana. This was a chance to play a very real part in the life and ministry of an association of Gospel centred churches which God has raised up after the fall of the hard-line Communist state thirty years ago.

Many of the pastors and leaders are first-generation Christians who suffered greatly under the Communists who had no hesitation in imprisoning those who professed faith. Still, although there is now a generally tolerant attitude toward biblical Christians, many believers are shunned by their community because of their traditional allegiance to Islam.

During the summer months the leadership are glad to be supported by preachers, teachers and ministry teams as they reach out to the many small communities in the mountains of Albania, always centred around a local church. For two weeks I was able to serve by preaching the gospel in little villages and townships, accompanied by the local pastor who often served as my translator. How much better for those on mission to connect up with what God is already doing through the local church and building good relationships and effective ministry partnerships with the Christians already there.

It has been so encouraging to see God work faithfully in the lives of children, young people and their families in a country that declared itself the first atheist state only a few generations ago, and to witness the gospel flame into life amongst some of the poorest and most neglected people in Europe. Building relationships with men and women who can testify to the goodness of God through trials all too familiar to the early church (of which Albania was a part ref. Romans 15:19) has been a profound privilege.

It has also been a challenge to my own faith as a Christian living in rich Western Europe, where we tend to read the Book of Acts as history, rather than the daily experience of life that it is to this young church in Albania. It is a strong reminder that our resources aren’t just for ourselves. Let us pray then that we become much more willing to release more of our financial wealth and our people to building up our brothers and sisters in Christ in Albania.

For my cross cultural placement, I went to the Isle of Lewis in Scotland to work alongside the Faith Mission who were running a Tent Mission. The Tent Mission was run in co-operation with the local Free Church and it lasted for two weeks. The church there were a very faithful, godly group of people who were desperate to see a move of God in their locality. It was a real joy to draw alongside them and work with them to reach the people in that area with the great news of the gospel.

A week before the mission started, we set the tent up and then spent most of our time going throughout the local area giving out leaflets about the mission and inviting everyone to come along. There was a meeting each night of the week except for Saturday. These meetings were intentionally kept very simple, with a few songs, a testimony, and a short gospel message from the Bible. The simplicity was vital as there were people coming to each meeting that would never step foot in a church. The greatest strength of the tent is the fact that you can invite people, who are completely opposed to going into a church building, to come to the tent as a neutral venue.

Most of my time was spent doing door to door, building relationships, and encouraging the local Christians. I had the opportunity to speak at the coffee morning that we held in the tent on the Friday mornings, and also in the local Free Church on a Sunday morning.

I found it a great learning experience, firstly due to the people on the team who were great gospel preachers, evangelists and encouragers. Secondly, I was reminded that no matter how much work we put into our church or mission or event, it is God who saves, not us. We were overjoyed to hear of one young man coming to faith in Christ! But it was nothing of us, it was all of God. Finally, I was reminded of the desperate situation people are in without Christ. I met many people who believed they had no hope or were going to trust in their works to get to Heaven or who turned to drink to get away from real life. But it is only Jesus who can bring hope and life to the full.